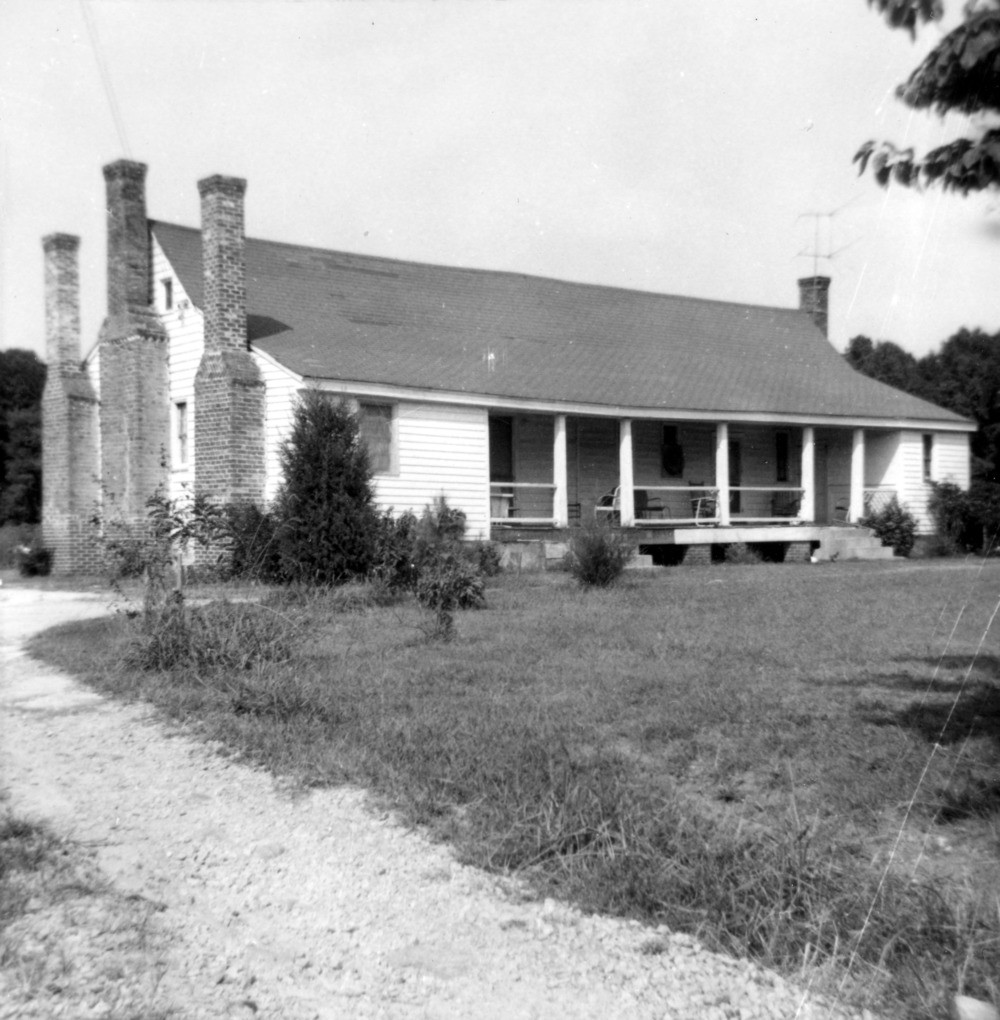 In the early days of America, stagecoaches were the only viable way to travel from town to town. Basic infrastructure was essentially non-existent. Roads were no more than common trails with rough terrain. Traveling alone by horse was impractical and dangerous. While stagecoaches offered a way for people to commute between cities and towns all along the Eastern Seaboard, a stagecoach journey had its own risks and dangers.

Stagecoaches took their name from the fact that they would run in 10–15 mile stages between main stops. During the colonial era, stagecoaches consisted of wagons with benches and a flat roof. Some of the more luxurious ones offered leather curtains that protected travelers from inclement weather. After the Revolution, stagecoach lines began to pop up all across the country. The stagecoach began to take the more familiar form of an enclosed compartment that could carry anywhere from 4 to 8 passengers at a time, usually hauled by a team of 2 to 6 horses.

In Nash County, North Carolina, stagecoach travel played a pivotal role in the development of the area. One of the most important parts of stagecoach routes was that of the inns that served as stops along the various stages. These inns provided food and lodging for weary travelers as they waited for the next leg of their journey.

Four primary stagecoach roads once crossed through Nash County. The Hilliardston Road ran from the north in Halifax to Hillardston, Castalia, and then on to Louisburg in Franklin County. The Tarboro-Raleigh Road came in from Tarboro in the east along what is now NC Highway 97. A small route cut through the northwestern portion of the county, and the fourth route, known as the Halifax Road, ran from north to south.

Arthur Arrington, the first sheriff of Nash County, obtained a license to operate an inn from 1779 to 1793 along the Hilliardston route. Records also show that Arrington held a license to “keep entertainment at his house.” This is most likely a reference to an ordinary. While an inn or tavern was a business built solely for providing lodging for travelers, an ordinary was a private home granted a license to take in tenants. Both were common in the early years of stagecoach travel as running an ordinary was an opportunity to earn extra income for many farmers and homeowners who lived along a stagecoach route.

In 1779, William Battle received a license to operate an ordinary along the Hilliardston route closer to Castalia. Battle’s son had a house, later known as the York-Pearson House, not far from the stagecoach route. Some believe this to be the house that the senior Battle used as an ordinary for stagecoach travelers. In what was Hilliarston-proper, Willam Burt ran a full stagecoach stop. Just north of Castalia, David Sills ran a stagecoach in at his Belford plantation. His home of 14 rooms was spacious enough to accommodate even the busiest of stagecoach lines. It was said that when Sills could hear the stagecoach approaching, he sent out his cook to butcher chickens to have a proper meal ready for the incoming travelers just as the coach would arrive.

The Tarboro-Raleigh Road boasted the greatest number of stagecoach inns within Nash County. The modern-day NC Highway 97 generally follows the original stagecoach path, though many portions of the path were closer to the Tar River. The first notable ordinary in Nash County along the Tarboro-Raleigh route was that of James Viverette. The house was located at the end of what is now the main runway of the Rocky Mount-Wilson Airport. Interestingly, part of the Viverrete land was also the location of a mill where the British Revolutionary War General Cornwallis camped during his campaigns through the Carolinas.

Farther down the route, Josiah Vick operated an ordinary at the Dallas Carter House. Vick also had a license to sell spirituous liquor to his patrons, something that would cause a falling out between him and the nearby Mt. Zion Church, the land of which Vick had donated to the church. To this day, the road running near the area retains the names Carter and Stagecoach Roads at the intersection not far from the church.

One of the most popular stops along the Tarboro-Raleigh Road was that of David Winstead’s Tavern. Sometime in 1794 or 1795, Winstead bought the property from Drewery Taylor. Winstead described the house, built in 1766, as a “mansion house” in his will. While the Winstead family were not Tories (British Loyalists during the Revolution), their tavern would eventually be known as Tories Tavern by locals many generations later. It is possible that the name became common because of the known Tory sympathies held by the residents of that area during and shortly after the Revolutionary War. Unfortunately, in 1973, arson destroyed the tavern. Continuing a few miles down the Tarboro-Raleigh Road near Old Stanhope, the Crenshaw family operated a stagecoach ordinary. The home reportedly had the first piano in the area.

The Halifax Road was the primary north-to-south stagecoach road running through Nash County. A man by the name of Duncan Lamon ran a ferry that allowed the coaches to cross the Tar River along the road. In 1774, Richard Caswell (the eventual first and fifth state governor of North Carolina), traveled along the Halifax Road in Nash County, writing that the coach stopped at Lamon’s home to have a breakfast consisting of bread and cheese due to a lack of established taverns in the area. In the late 1700s, Henry Freeman ran a tavern in the Gold Rock area near Swift Creek. By the early 19th century, William Dortch had opened an ordinary near the now-famous Dortch House where modern-day NC 43 intersects the old stagecoach road.

While stagecoach travel was certainly better than traveling by horseback, it also had its setbacks. Most travelers from the time describe lamentable conditions between stages. Roads were terrible, with carriages frequently getting stuck or breaking wheels and axles. It was not uncommon for passengers to assist the stagecoach driver with pushing the wagon out of a mudhole or helping make repairs. Many of the ordinaries and taverns between towns were poorly run. The food was often inedible and the rooms afforded little to no privacy, with some accounts detailing travelers having to share beds with two or three strangers. The accommodations in most towns, however, were somewhat decent. Ordinaries and taverns, required by many municipalities to obtain a license to operate, faced little regulatory standards. Travelers barely ate and hardly slept, often being woken up by the driver well before dawn to start the next stage of their journey. All in all, while our modern minds envision stagecoach travel as elegant and rustic, it was anything but.